An extremely modest man was in the hospital for a series of tests, the last of which had left his bodily systems extremely upset.

Upon making several false alarm trips to the bathroom, he decided the latest episode was another and stayed put. He suddenly filled his bed with diarrhea and was embarrassed beyond his ability to remain rational.

In a complete loss of composure he jumped out of bed, gathered up the bed sheets, and threw them out the hospital window.

A drunk was walking by the hospital when the sheets landed on him. He started yelling, cursing, and swinging his arms violently trying to get the unknown things off, and ended up with the soiled sheets in a tangled pile at his feet.

As the drunk stood there, unsteady on his feet, staring down at the sheets, a hospital security guard who had watched the whole incident walked up and asked, “What the heck is going on here?”

The drunk, still staring down replied: “I think I just beat the sh*t out of a ghost!” 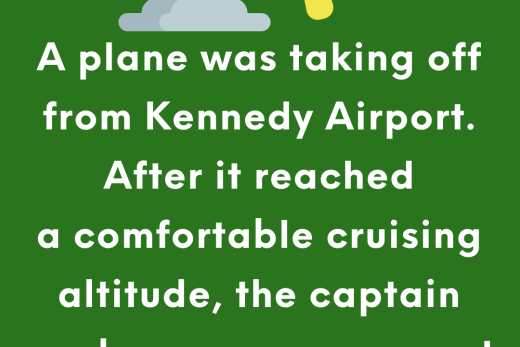 Nothing To Worry About 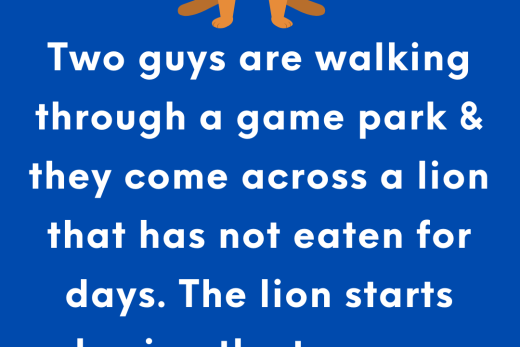 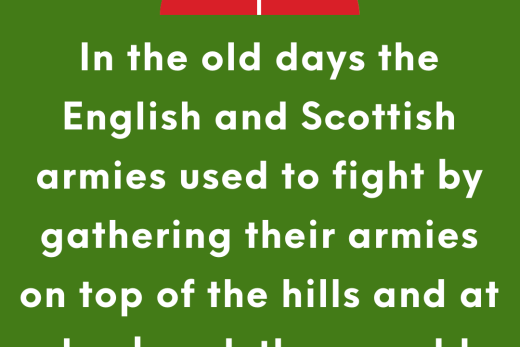