There were 3 guys that was sentenced to 5 years in prison under solitary confinement. Feeling sorry for them, the warden allows them a request each.

At the end of 5 years, when they are due to be released they found that, the first guy had died possibly due to eating too much. They open the second door and also found the guy dead due to alcohol poisoning.

They open the third door expecting the worst but found the third guy in perfect physical health but sitting in the corner repeating to himself: “Should have brought a lighter…” 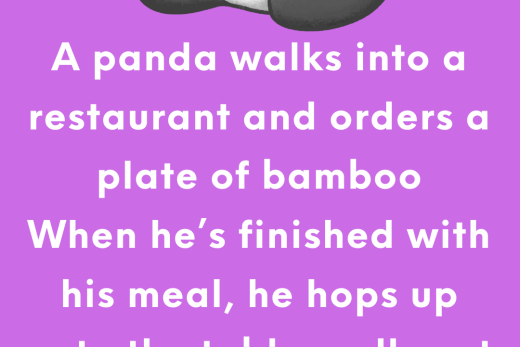 I Am A Panda 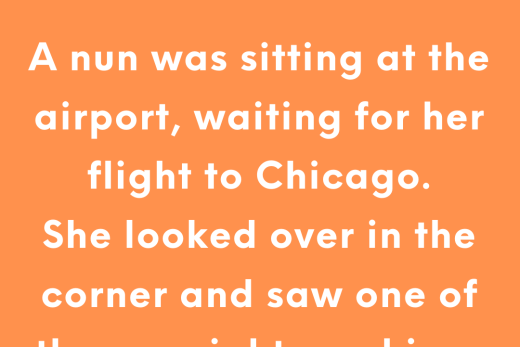 A Nun at the Airport 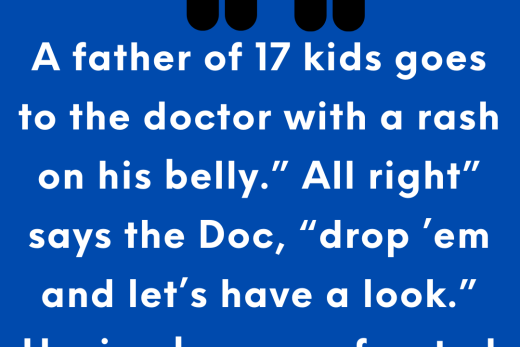 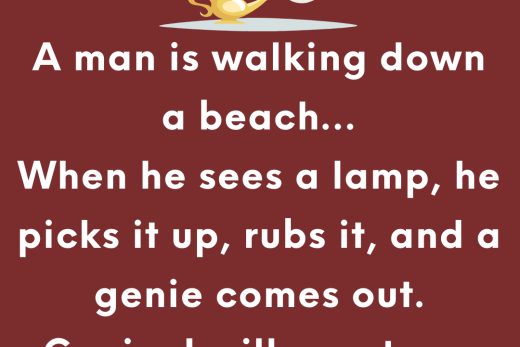 I Will Grant You One Wish