A man was forced to take a day off from work to appear for a minor traffic summons. He grew increasingly restless as he waited hour after hour for his case to be heard.

When his name was called late in the afternoon, he stood before the judge, only to hear that court would be adjourned for the rest of the afternoon and he would have to return the next day.

“What for?” he snapped at the judge in a moment of bad judgment.

The judge was equally irked by the sharp query and said, “Twenty dollars for contempt of court. That’s why.”

The judge relented, “That’s all right. You don’t have to pay now.”

The young man checked his wallet and replied, “I’m just checking if I have enough for two more words.” 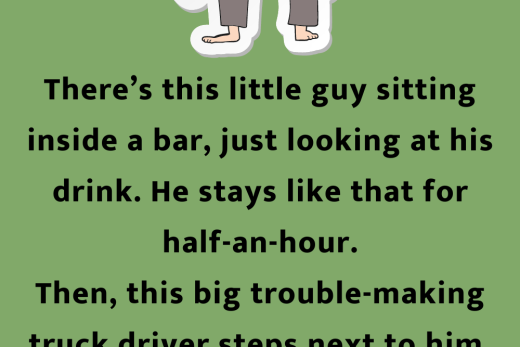 A Diver With No Gear