There was a man sitting at a bar, and he looks over at the gentleman sitting next to him and says, “Hey, you look familiar.
Are you from around here?” The man answers, “Yeah, I live down the street.”
“No kidding?” says the first man, “Well, so do I. And hey, you look about my age. Where did you go to high school?”
“Oh I went to Francis Lewis over on Utopia. Graduated in ’66.
How ’bout you?”
“Get out. I went to Francis Lewis. And I graduated in ’66, too.” “Where’d you go to college?”
“Beloit, in Wisconsin.”
“No way! I went to Beloit too. What dorm?”
“Kevin Sullivan dorm.”
“Sullivan? You’re not going to believe this . . .”
Joe the bartender walks over, and the first guy says, “Joe, you won’t believe it in a million years. This guy went to the same
high school as me, graduated the same year I did, and went to the same college. We were even in the same dorm. Isn’t that amazing?”
Joe looks at them both and says, “Yeah, that’s just plain amazing.”
A third man comes in and says, “Hey Joe. What’s new?” Joe says, “Not much. The Johnson twins are drunk again.” 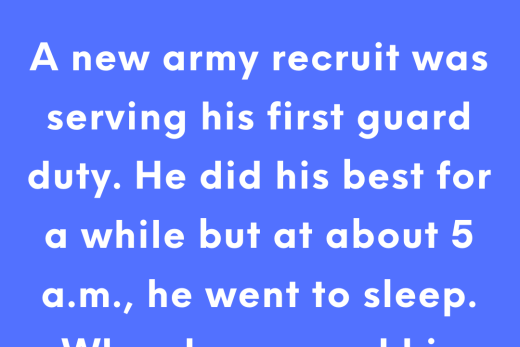 Shawn And His Brother