The gas station attendant who answered the phone said, “No, but I have two nuts and seven inches!”

So the woman asked, “Is this a record?”

To which the man replied, “No, its average!”

A Gift For My Beloved Girlfriend 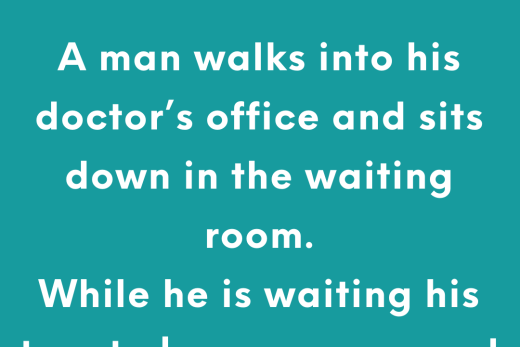 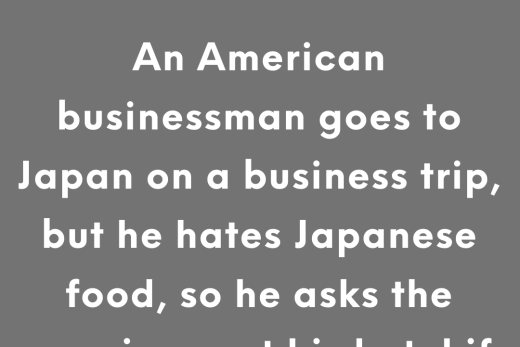