A man is at a bar, having some drinks. After a couple hours he’s pretty drunk and starts to feel like he’s going to be sick. He rushes into the bathroom but doesn’t quite make it to a sink in time and pukes all over his shirt.

As he’s slouched against the wall trying to clean his shirt off with wet paper towels, another man comes in the bathroom.

The drunk says to the other in a slurred voice, “Maaan my (hiccup) wife issh gonna (hiccup) kill me!”

The other man says to the drunk, “Listen, what you need to do is put a twenty dollar bill in your shirt pocket. When you come home tell your wife that some drunk guy puked on you and gave you the twenty to pay for the cleaning bill.”

The drunk finishes wiping the puke off his shirt and puts a twenty in his breast pocket. Feeling relieved about the situation and also feeling a little better, the man leaves the bathroom and has a couple more drinks.

Later that night the drunk staggers in the door to find his wife waiting up for him.

As soon as she sees him she starts yelling at him, “Look at you! You’re a mess, you lousy drunk! How many times have I told you not to go out and get drunk like this? Who is going to clean that shirt?”

“Look hon, you got it all wrong. Thish guy at the bar, he pukes all over me and he givesh me twenty bucks to pay the cleaning bill,” the drunk says to her while pointing at his breast pocket.

“Oh really?” she says, “Then what is the other twenty for?”

“Oh, thas from the guy that shit in my pants!” 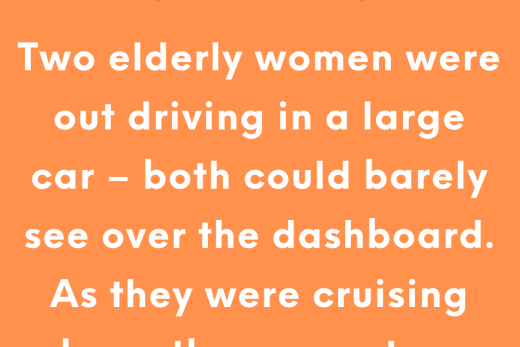 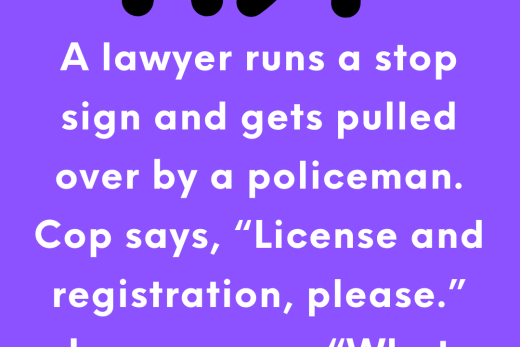 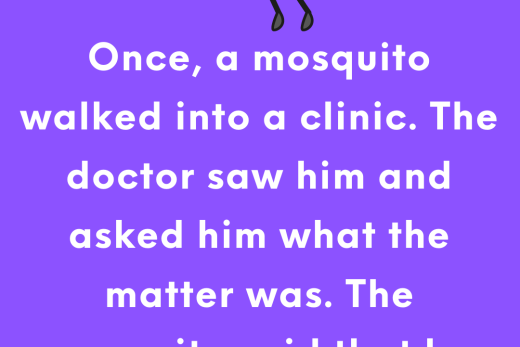 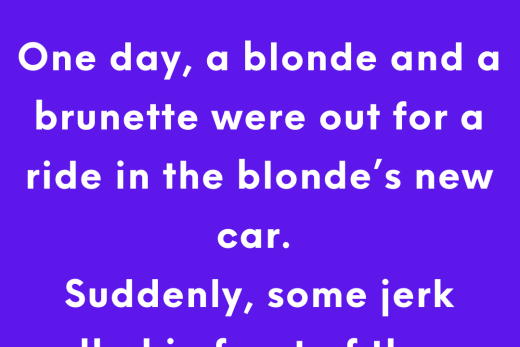 She Gotta Do Something