A man is telling a story… “I was playing golf, and even though I am usually a pretty good player, I was playing horribly that day. As I was about to tee off at the fourth hole I heard a voice say, “three wood.” I looked around and no one was behind me so I took my stance. Then once again I heard “three wood.” I looked down and there was a frog at the corner of the tee box, and he was telling me to use my three wood. I thought it was stupid but I was playing so badly that I thought nothing could hurt me so I took out my three wood. It was a long par four, and I hit the ball straight 250 yards with that three wood. Since the frog seemed to be lucky I picked him up and took him along with me. At the next whole he told me to use my five iron. It was a par three and I got my first hole in one ever. I made a least a birdie on all the rest of the holes, and all I had to do was listen to that frog.

That night I took the frog to the casino in my hotel. We played Roulette. I put my money where the frog said and won on every spin of the wheel. After that I was tired so I went up to bed. I took the frog out of my pocket and put it on the dresser. Suddenly it looked at me and said, “kiss me.” Now I wasn’t about to kiss a frog, but he said it again. So I kissed the frog and he turned into the most beautiful fourteen year old girl you have ever seen in your entire life. And that your honor is how that fourteen year old girl ended up in my hotel room. 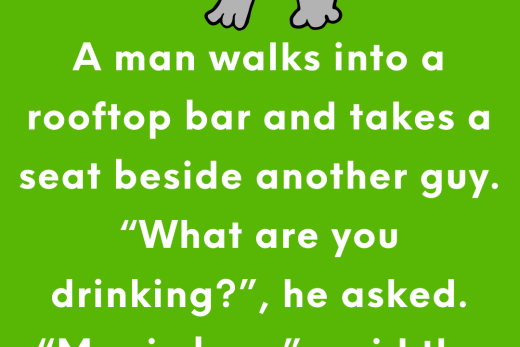 My Cat Is Very… 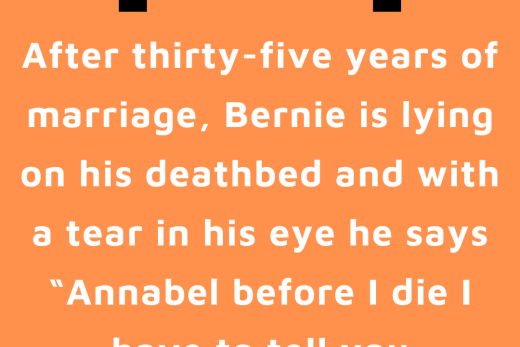 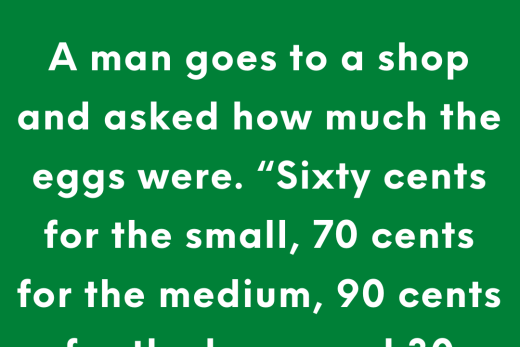 How Much The Eggs Are