The first vampire tells the other 2 “Hey! I have an idea! Let’s have a competition between the three of us to see who is the best at sucking blood!”

Since they have nothing to else to do, the other two vampires think it is a good idea and agree to the competition.

After that, the first vampire runs off (And because of their supernatural powers, the vampires are able to run at 100mph. Remember this detail!) towards a house illuminating the night.

He returns a few minutes later with his mouth and upper neck covered in blood, and says to the other two “You see that house on top of that hill? Inside was a family of 5 and their butler. I sucked the blood out of all of them!”

The second vampire says “That was nice, but watch this” as he runs off at 100mph towards a small village south of where the house was.

He returns about 10 minutes later with blood covering the entire upper half of his shirt, and tells the other two “You see that village over there? I sucked the blood out of everyone there!”

The third vampire then says “Oh yeah? Well, try to top this!”. He then runs off deep into the forest at 100mph.

He returns after about 10 minutes, looking exhausted and almost his entire body covered in blood. He says to the other two “You see that gigantic tree over there?”.
the other two vampires say “Yeah, what about it?”

Totti With His New Book 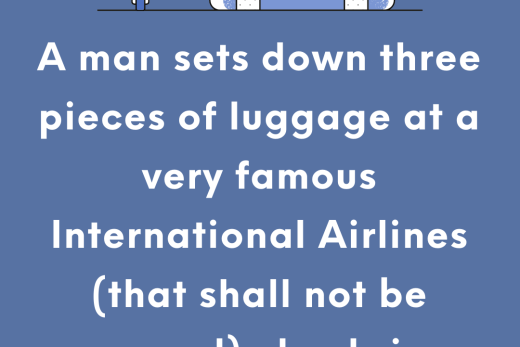 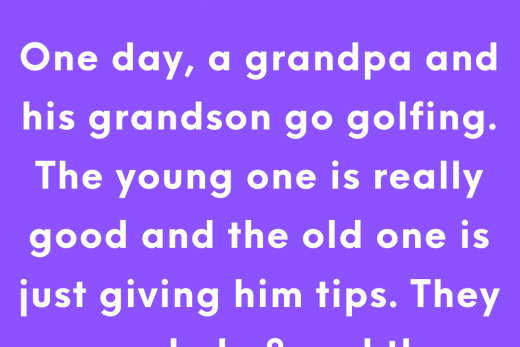 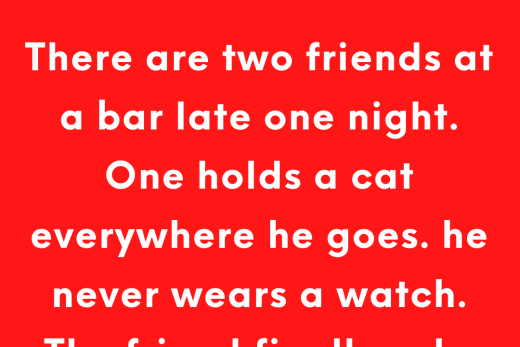 My Cat is My Clock