After a tiring day, a young lady settled down in her local train seat and closed her eyes.

As the train rolled out of the station, the guy sitting next to her, pulled out his cell phone and started talking in a loud voice

“Hi Sweetheart, its Joe I’m on the Train”
“Yes, I know it’s Six thirty and not four thirty, but I had A Long Meeting”
“No, honey, I was not with Mary from the Accounts Office, I was with the Boss attending the meeting”
“No Sweetheart,
You’re the only one in My life”
“Yes, I’m sure dear”.

Fifteen minutes later, he was still talking loudly. When the Young Woman sitting next to him had enough, she leaned over and said into the phone,
“Joe darling, hang up the phone and come back to bed.”

Now, Joe is back from hospital and doesn’t use his cell phone in Public Any Longer. 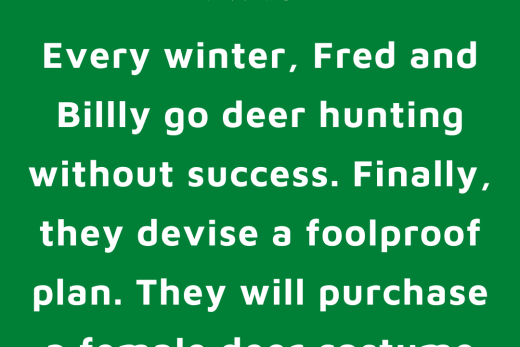 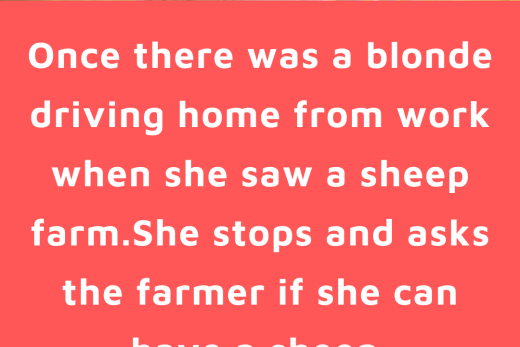 Blonde at The Sheep Farm 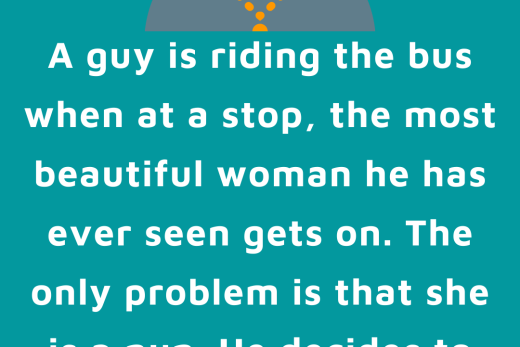 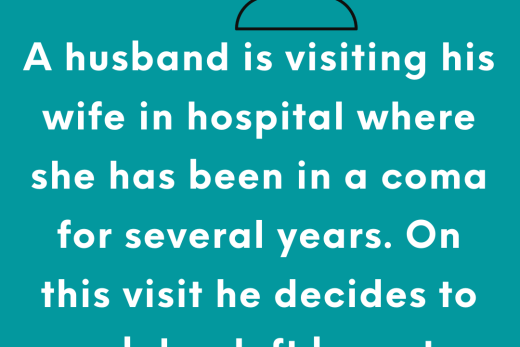