A woman was sitting at a bar enjoying an after-work cocktail with her girlfriends when an exceptionally tall, handsome, extremely sexy young man entered. He was so striking that the woman could not take her eyes away from him. The young man noticed her overly attentive stare & walked directly toward her. Before she could offer her apologies for being so rude for staring, the young man said to her, ‘I’ll do anything, absolutely anything, that you want me to do, no matter how kinky, for $100, on one condition.’

Flabbergasted, the woman asked what the condition was. The young man replied, ‘You have to tell me what you want me to do in just three words.’

The woman considered his proposition for a moment, withdrew from her purse and slowly counted out five $20 bills, which she pressed into the young man’s hand along with her address. She looked deeply into his eyes & slowly, meaningfully said, “Clean my house.” 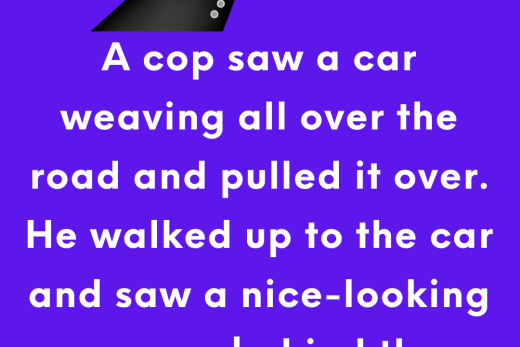 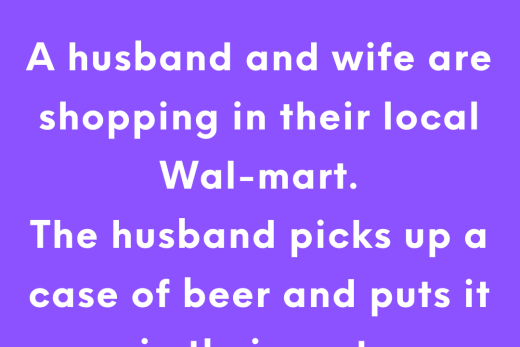 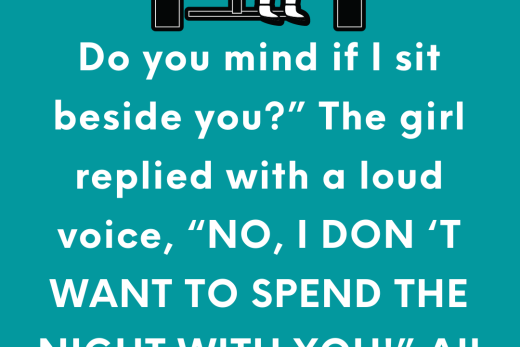 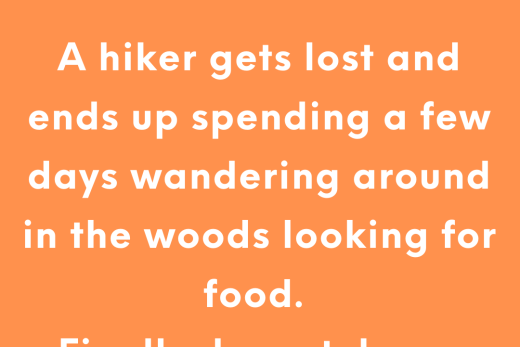 Use These Three Words in 1 Sentence