A new miracle doctor was in town. He could cure anything and anybody, and everyone was amazed. Everyone except for Mr. Smith, the town’s grouch So Mr. Smith went to this ‘miracle doctor’ to prove that he wasn’t anybody special. So he goes and tells the doctor, “Hey, doc, I have lost my sense of taste. I can’t taste nothing’, so what are you going to do?”

The doctor scratches his head and mumbles to himself a little, then tells Mr. Smith, “What you need is jar number 43.”
Jar number 43? Mr. Smith wonders. So the doctor brings the jar and tells Mr. Smith to taste it. He tastes it and immediately spits it out, “This is gross!” he yells.

“I just restored your sense of taste Mr. Smith,” says the doctor.

So Mr. Smith goes home very mad. One month later, Mr. Smith goes back to the doctor along with a new problem, “Doc,” he starts, “I can’t remember!”
Thinking he got the doctor, the doctor scratches his head and mumbles to himself a little and tells Mr. Smith, “What you need is jar number 43…”
Before the doctor finished his sentence, Mr. Smith fled the office. 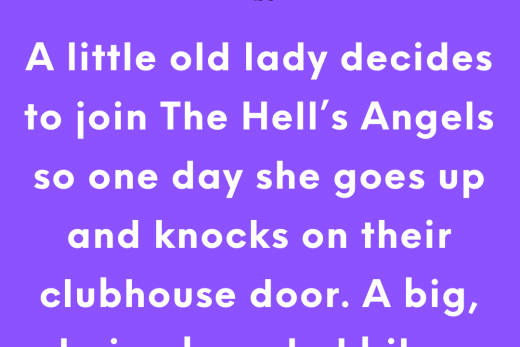 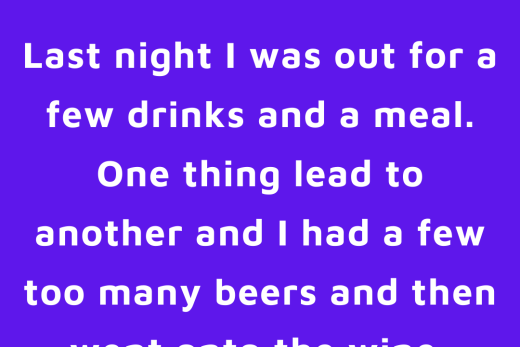 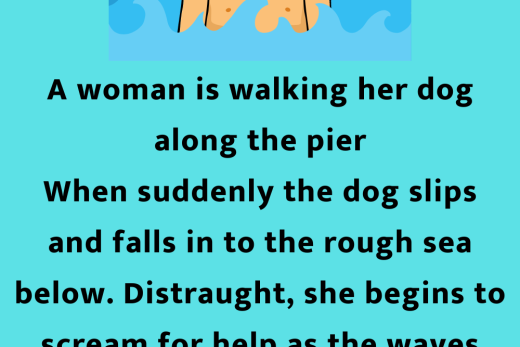