The man responded, “According to our indicators, we think it just might be.”

Following the phone call, the chief told his people to find extra wood, just in case. A week later he called the National Weather Service again, and they confirmed that a harsh winter was indeed headed their way.

The chief ordered all of the villagers to scavenge every scrap of wood they could. Two weeks later, he called the National Weather Service again and asked, “Are you absolutely certain this winter is going to be very cold?”

“Oh, we sure are,” the man replied. “The Indians are collecting wood like crazy.”

A woman and a man… 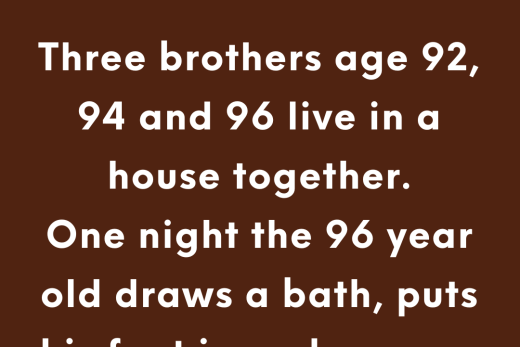