Three elderly men are at the doctor’s office for a memory test. The doctor asks the first man, “What is three times three?”

The doctor rolls his eyes, looks up at the ceiling, and says to the second man, “It’s your turn. What is three times three?”

The doctor shakes his head sadly, then asks the third man, “Okay, your turn. What is three times three?”

“That’s great!” says the doctor. “How did you get that answer?” 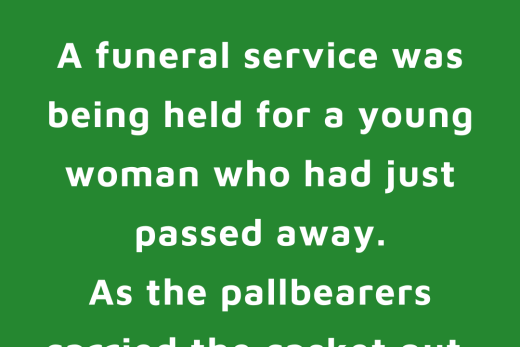