A trucker has just turned a corner on a deserted roadway and was proceeding to change lanes when a blonde in a speedy corvette cut right in front of him almost making him get run off the road. Enraged the trucker sped up and overtook the blonde then forced her to slow down. When the blonde finally stopped the trucker stepped out of his truck, went over the to corvette and yanked the blonde out.

He then drew a circle with a piece of chalk he had around the blonde.
“If you step outside of this circle, I will kill you. You hear? You just stay right there missy,” said the Trucker.
The trucker went to his truck and grabbed a wooden bat. He smashed the corvettes windows in and knocked off the rear-view mirror. Then he stops and hears a tiny giggle. He turns around and the blonde is trying not to laugh.
He turns back to work and stabs the tires with his swiss army knife, then smashes in the car windows. Then he hears a snicker from behind him. He turns around and the blonde is red from trying to hold in a laugh. Getting angry the trucker proceeds to smash the taillights, and dent the hell out of the cars body. Wanting to completely obliterate the car, he went into his semi-truck and ran over the car crushing it into a flattened piece of metal.
As he gets out to admire his demolition work, he sees the blonde on the ground laughing like a madwoman and rolling around holding her sides.
He goes and grabs the blonde by her hair and yells in her face, “WHY ARE YOU LAUGHING YOU FOOL??”
The blonde tries to put on a straight face and says, “While you were looking away, I stepped out of the circle 3 TIMES!” 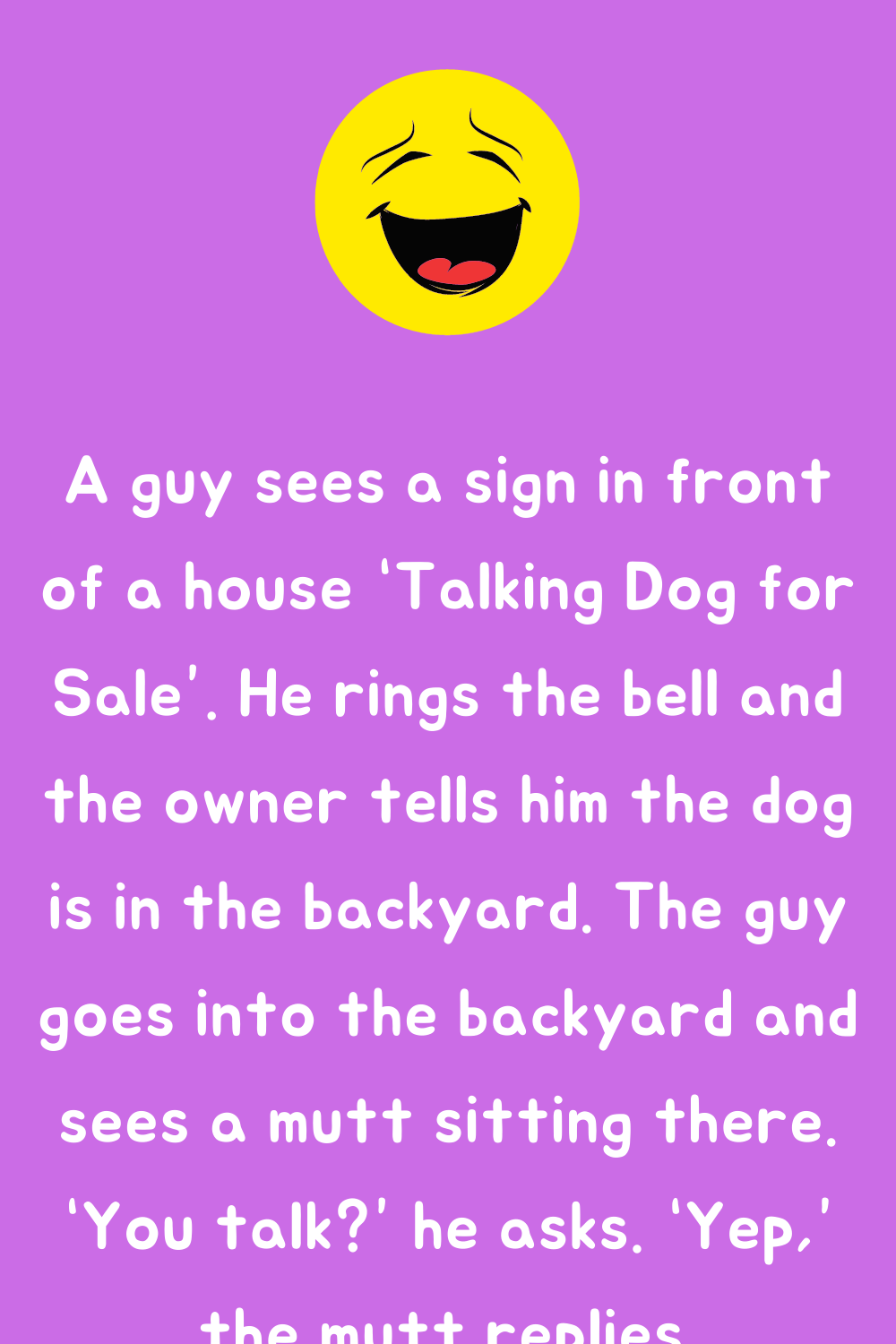