A husband was sitting on the sofa one afternoon when his wife came up behind him and whacked him on the head.

The husband asked ‘What the hell was that for?’

The wife replied ‘That’s for the slip of paper in your pocket with the name Laura Lou on it!’

‘Don’t worry’, said the husband, that’s just the name of a racehorse I put a bet on a few days ago’. Satisfied, the wife apologised to her husband.

Several days later the husband is lounging on the sofa when his wife comes up behind him and snacks him over the head.

‘WHAT THE HELL WAS THAT FOR?’, he roared, leaping up and holding his head in pain.

The wife tossed the phone at him and said ‘Your horse called’.

I Shouldn’t Have Drunk All 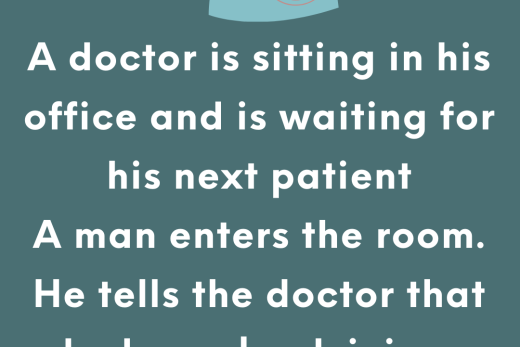 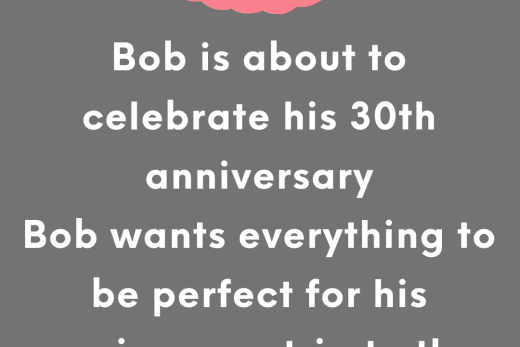 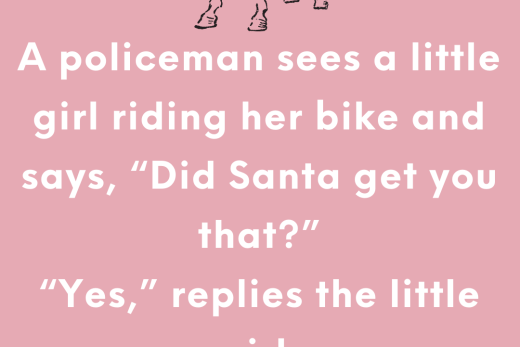