The embarrassed boy hung his head down low and simply said, “Yes, Father.”

About 10 years later, the priest was in his study when a young man in his early twenties came in. “Yes, my son?” said the priest.

“Well, you told me that what I was doing was wrong and I should be saving it for when I get married,” said the young man.

“That sounds like something I probably would have said,” said the priest. “Did you take my advice?”

“Yes I did, Father, but there’s only one problem.”

“Well, I have a 55-gallon drum of the stuff in the back of my pickup truck. Now that I am getting married, what am I supposed to do with it?” 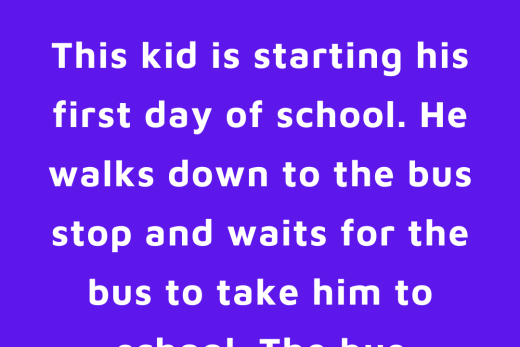 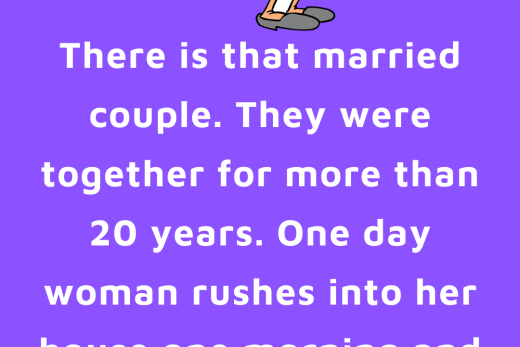 Sam, Pack Up Your Stuff! 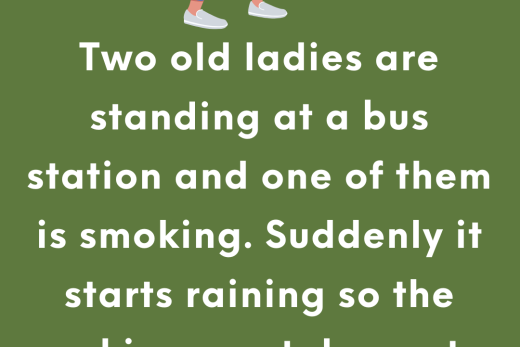