Two high school sweethearts who went out together for four years in high school were both virgins; they enjoyed losing their virginity with each other in 10th grade. When they graduated, they wanted to both go to the same college but the girl was accepted to a college on the east coast, and the guy went to the west coast. They agreed to be faithful to each other and spend anytime they could together.

As time went on, the guy would call the girl and she would never be home, and when he wrote, she would take weeks to return the letters. Even when he emailed her, she took days to return his messages.

Finally, she confessed to him she wanted to date around. He didn’t take this very well and increased his calls, letters, and emails trying to win back her love. Because she became annoyed, and now had a new boyfriend, she wanted to get him off her back.

So, what she did is this: she took a Polaroid picture of her sucking her new boyfriend’s c*ck and sent it to her old boyfriend with a note reading, “I found a new boyfriend, leave me alone.” Well, needless to say, this guy was heartbroken but, even more so, was pissed. So, what he did next was awesome.

He wrote on the back of the photo the following, “Dear Mom and Dad, having a great time at college, please send more money!” and mailed the picture to her parents.

He Deserves A Raise

Listen To My Advice 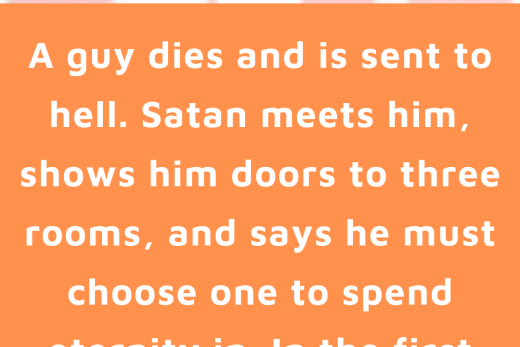 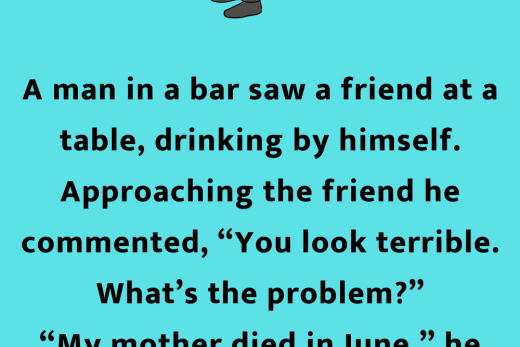