Sitting at home one night with his wife, a man is casually tossing peanuts into the air and catching them in his mouth. As the couple take in the latest episode of their favorite program, the man loses concentration for a split second, and a peanut goes into his ear. He tries to get it out, but succeeds only in forcing the thing in awfully
deep.

After a few hours of fruitless rooting the couple decide to go to the hospital, but on their way out of the front door they meet their daughter coming in with her boyfriend.

The boyfriend takes control of the situation; he tells them he’s studying medicine and that they’re not to worry about a thing. He then sticks two fingers up the man’s nose and asks him to blow, and low and behold, the nut shoots from the ear and out across the room.

As the daughter and her boyfriend go through to the kitchen to get drinks, the man and his wife sit down to discuss their luck. “So” the wife says, “what do you think he’ll become after he finishes school? A GP or a surgeon?”

“Well says the man, rubbing his nose, “by the smell of his fingers, I think he’s likely to be our son-in-law.” 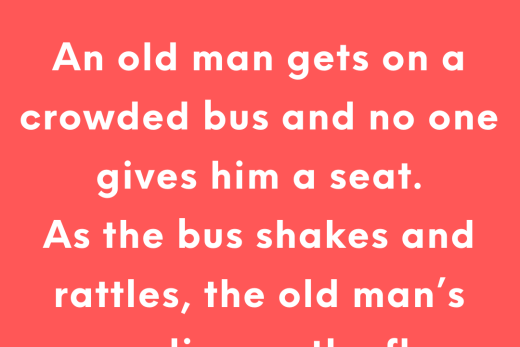 Not A Big Deal, Darling 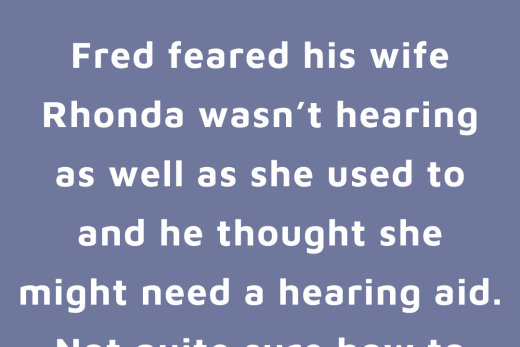 My Wife Has a Hearing Problem 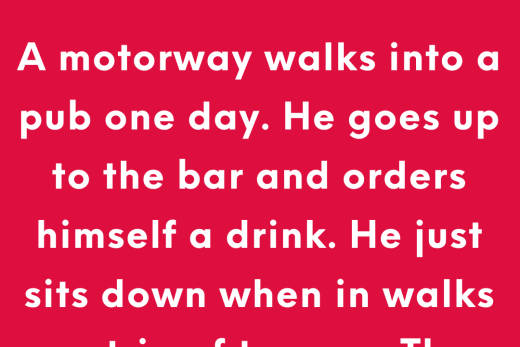