A redhead, a brunette, and a blonde are all about to be shot by a firing squad. The redhead goes out first and stands in front of them. Right before they shoot, the redhead screams, “Tornado!” The firing squad turns to look, and the redhead runs away.

The brunette is up next, and decides it would be a good idea to to do the same thing that the redhead did. So, just as the firing squad is about to shoot, she screams, “Earthquake!” The firing squad looks around for a moment, distracted, giving the brunette just enough time to run away.

Then the blonde comes up and decides to copy the redhead and the brunette. Just as the firing squad is about to shoot, the blonde screams, “Fire!” 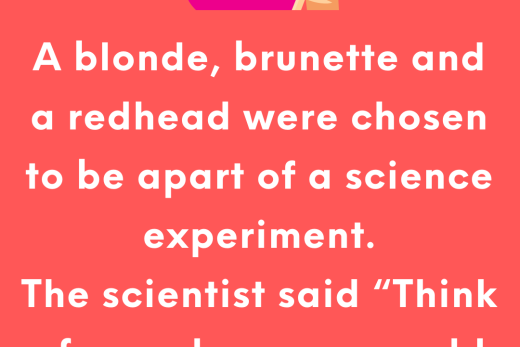 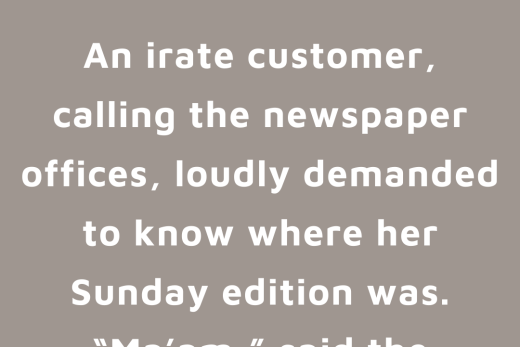 Where is The Sunday Edition 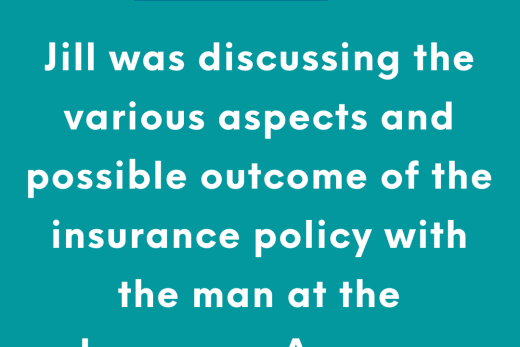 Don’t Ever Think That