Tom was in Las Vegas gambling and having a run of bad luck.

He lost all his money and was now waiting for his bank to wire him some more.

He was on his way up to his hotel room when he meets a beautiful hooker in the elevator.

He is smitten with her and tells her that he wants to make love to her right now.

The hooker says, “Honey, if you got the cash, we can make your wish come true.”

Tom realizes he doesn’t have any money on him yet and tells the hooker that he will have the money in about an hour or so.

The hooker says, “No money, no lovin'”

Tom pleads with her but the hooker does not give in.

She tells him that when he gets the money she will be more than happy to oblige him, but she actually does find Tom attractive so she reaches over to his pants, unzips his fly, takes his penis in her hand and then proceeds to write on it the following – Gloria 357-6262, when you have $$$.

Tom returns to his room and a couple of hours later, the money from his bank finally arrives.

He immediately rushes to the phone to call his “dream woman”.

He unzips his pants so he can retrieve the number off his penis, but alas his erection was gone and in order to read the number he starts rubbing his penis frantically.

At that very moment, the maid entered his room to clean and shrieked at this sight. 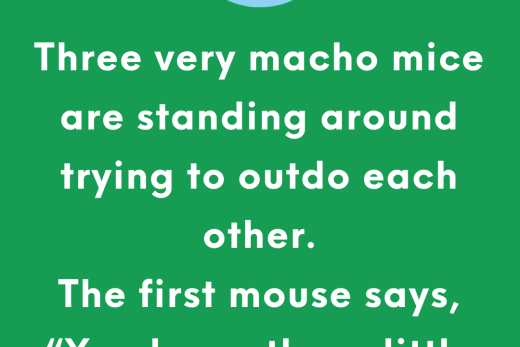 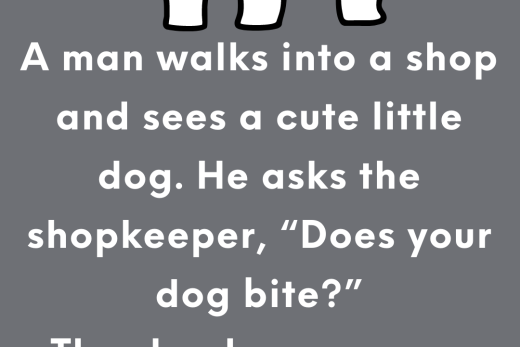 Does Your Dog Bite 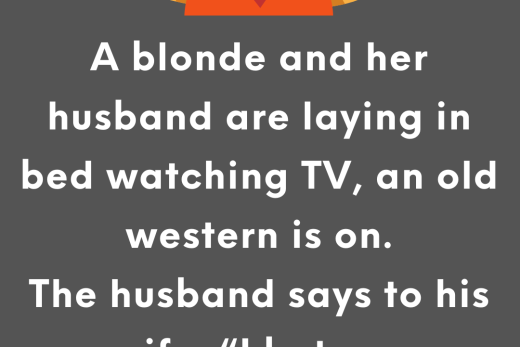 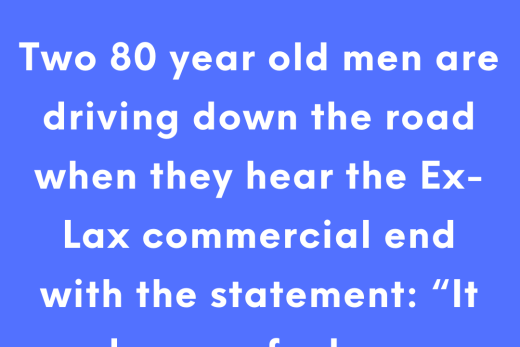