It was a cold winter day. An old man walked out onto a frozen lake, cut a hole in the ice, dropped in his fishing line, and waited patiently for a bite. He was there for almost an hour, without even a nibble, when a young boy walked out onto the ice, cut a hole in the ice next to him. The young boy dropped his fishing line and minutes later he hooked a Largemouth Bass. The old man couldn’t believe his eyes but chalked it up to plain luck. Shortly thereafter, the young boy pulled in another large catch. The young boy kept catching fish after fish. 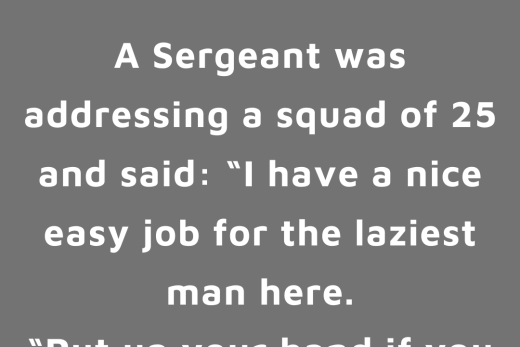 The Laziest Man Ever 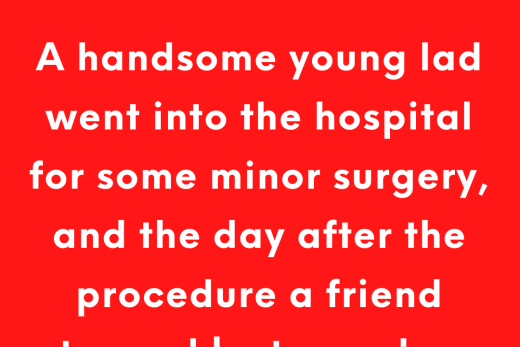