I went to the shop the other day. I was only in there for about 5 minutes and when I came out, there was a damn traffic officer writing a parking ticket for over-running the meter.

So I went up to him and said,

“Come on, how about giving a man a break?”

He ignored me and continued writing the ticket.

So I called him a pencil-necked Nazi. He glared at me and started writing another ticket for also having parked partially on the pavement!!

So I called him a son of a mutant pig. He finished the second ticket and put it on the car with the first. Then he started writing a third ticket!!

This went on for about 20 minutes and the more I abused him, the more tickets he wrote. I didn’t give a damn.

My car was parked around the corner… 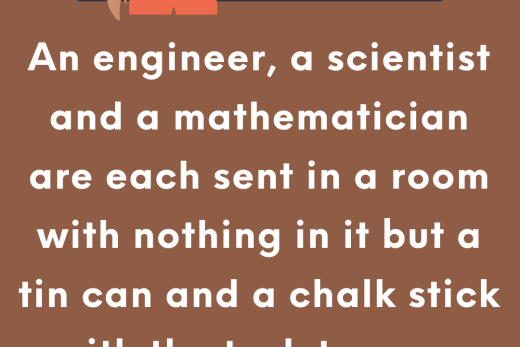 Tin Can and A Calk 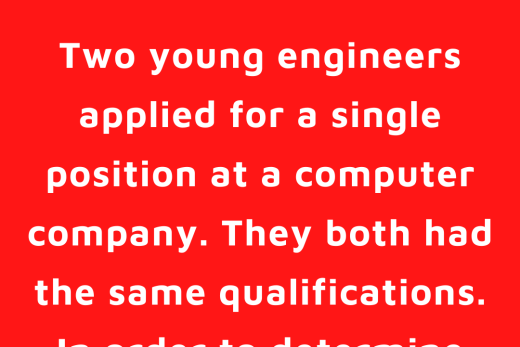 Two Engineers at the Job Interview