I was due for an appointment with the gynecologist later in the week.

Early one morning, I received a call from the doctor’s office to tell me that I had been rescheduled for that morning at 9:30 a.m. I had only just packed everyone off to work and school, and it was already around 8:45 a.m. The trip to his office took about 35 minutes, so I didn’t have any time to spare.

As most women do, I like to take a little extra effort over hygiene when making such visits, but this time I wasn’t going to be able to make the full effort. So, I rushed upstairs, threw off my pajamas, wet the washcloth that was sitting next to the sink, and gave myself a quick wash in that area to make sure I was at least presentable. I threw the washcloth in the clothes basket, donned some clothes, hopped in the car and raced to my appointment.

I was in the waiting room for only a few minutes when I was called in. Knowing the procedure, as I’m sure you do, I hopped up on the table, looked over at the other side of the room and pretended that I was in Paris or some other place a million miles away.

I was a little surprised when the doctor said …
“Fancy. My, we have made an extra effort this morning, haven’t we?”

After the appointment, I heaved a sigh of relief and went home. The rest of the day was normal. Some shopping, cleaning, and cooking. After school when my 6-year-old daughter was playing, she called out from the bathroom, “Mommy, where’s my washcloth?”

I told her to get another one from the cabinet.

She replied, “No, I need the one that was here by the sink, it had all my glitter and sparkles saved inside it.” 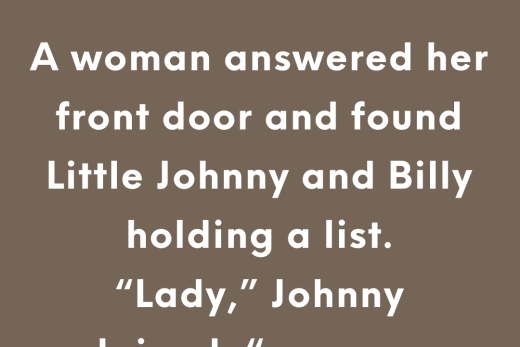 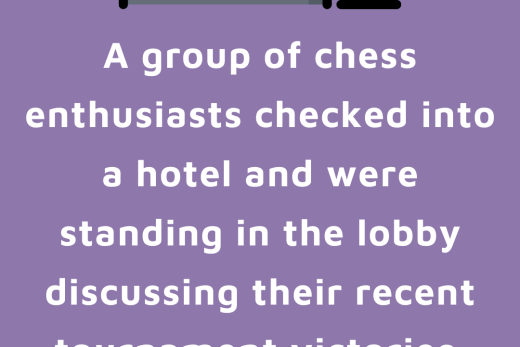 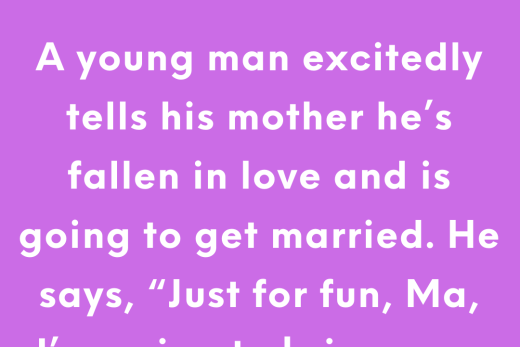 What Happened To Your First Husband?