A Cajun named Jean Paul moved to Texas and bought a donkey from an old farmer for $100. The farmer agreed to deliver the donkey the next day.
The next day the farmer drove up and said, “Sorry, but I got some bad news. The donkey died.”

“Well then, just give me my money back.”

“I can’t do that. I went and spent it already.”

“OK then, just unload the donkey.”

“What ya gonna do with em.”

“I’m gonna raffle him off.”

“Ya can’t raffle off a dead donkey!”

A month later the farmer met up with the Cajun and asked, “What happened with the dead donkey?” 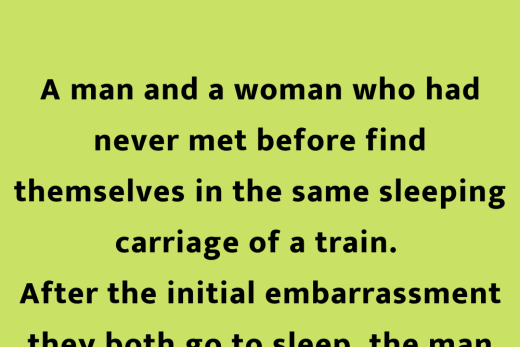 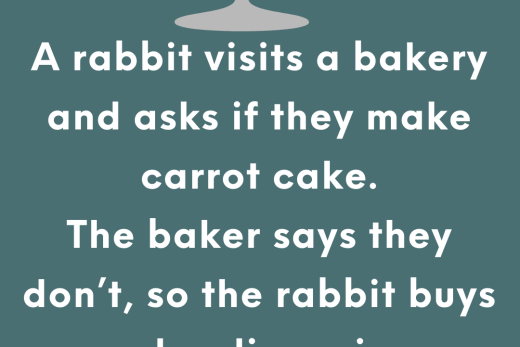 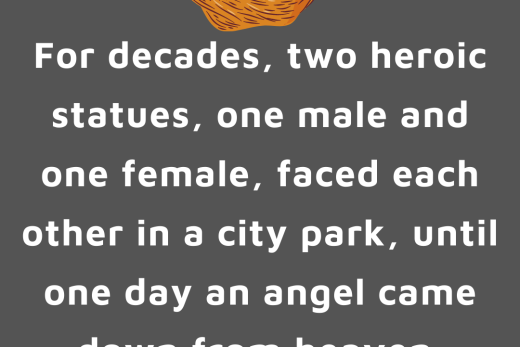