Paddy and Sean were on the 8th green by the road at Romanby golf club when a funeral cortege passed by as they were about to play.

Paddy removed his cap bowed his head and stood in reverence as the cortege passed by.

Sean remarked to Paddy as the procession passed, I didn’t know you were that religious Paddy?

I’m not replied Paddy but I lived with her for 36 years so you have to show a little respect, don’t you. 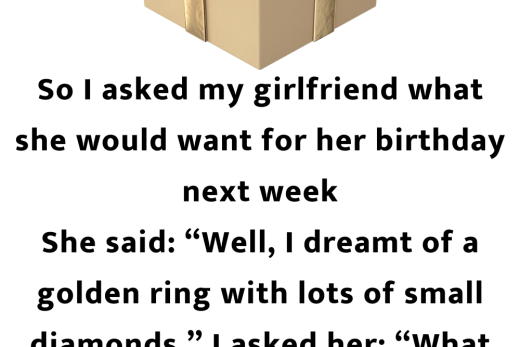 A Nice Gift For My GF 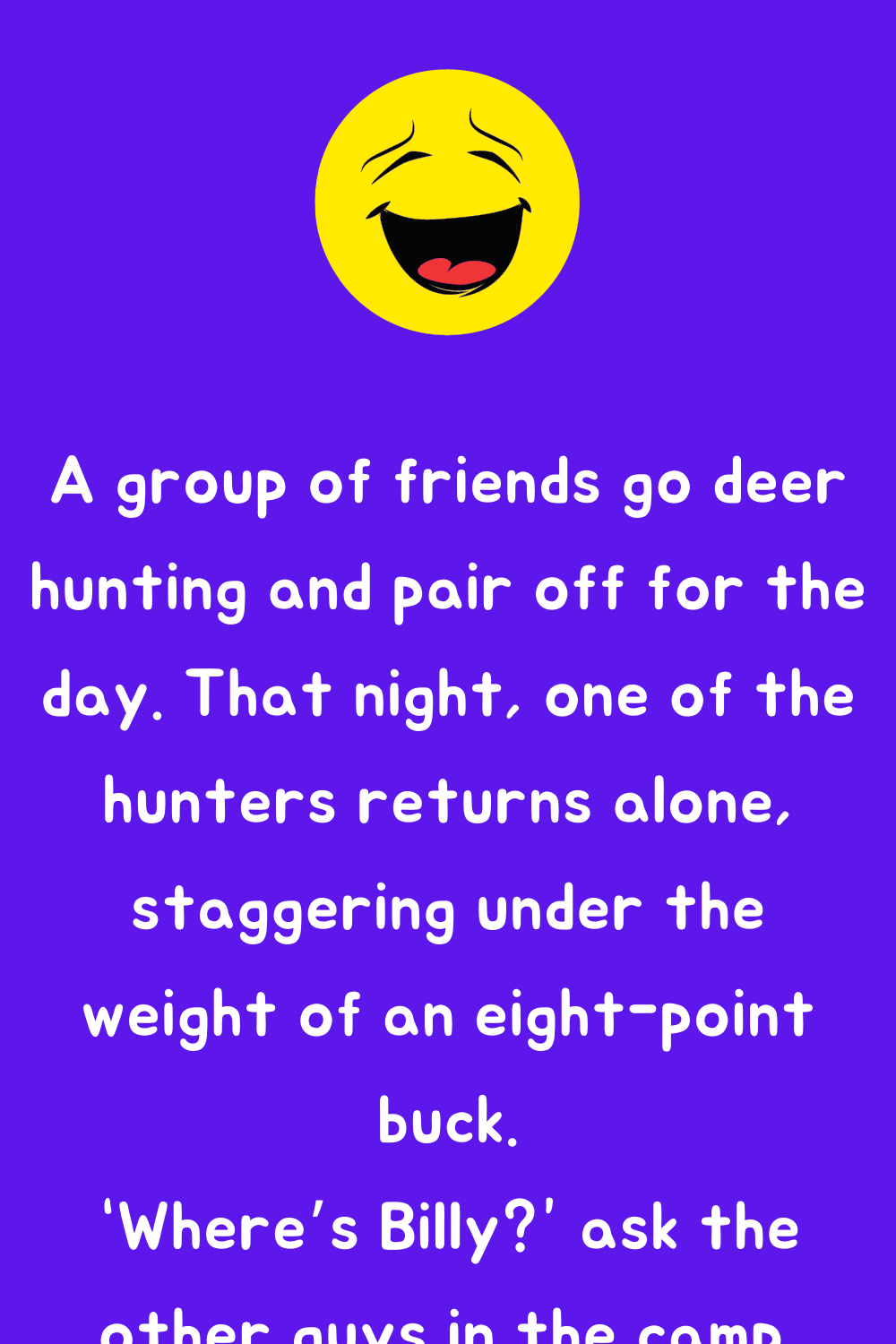 A group of friends go deer hunting and… 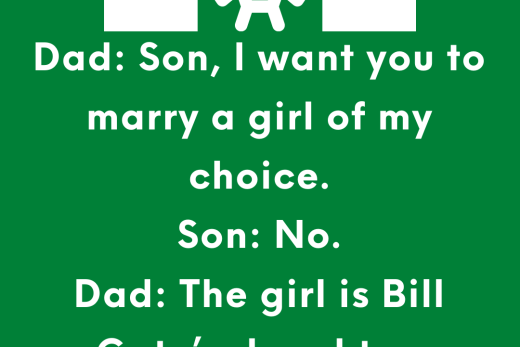 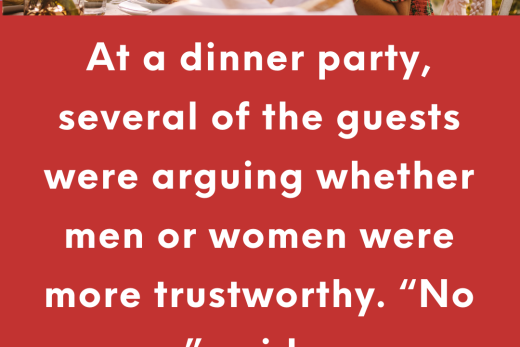 She Can Keep a Secret