Two multimillionaire friends met up for lunch and started chatting.
“So how’s your home life?” asks the first multimillionaire.
“Couldn’t be better,” replies the second multimillionaire. “I bought an elephant!”
“An elephant? Are you crazy?”
“It’s the best purchase I ever made! He grazes the lawn and makes it nice and even. The kids love to ride him and slide down his trunk, so now they are playing outside and being kids instead of just watching TV all day. My wife loves him too. He’s very strong and helps her move things when I’m not around. Honestly, I can’t think of a better pet.”
The first multimillionaire thinks for a moment. “That’s actually kind of amazing. How much did you pay for him?”
“Five hundred thousand dollars. What a bargain, huh?”
“Can I buy him for one million dollars?”
“What?! I can’t sell him. He’s part of my family now!”
“Okay. Two million?”
“You can’t put a price on something so useful!”
“Three million?”
“Fine. I’ll sell him for three million dollars, but only because you’re my friend.”
A few months later, the multimillionaires meet again. The first multimillionaire is raging.
“The elephant may have been useful to you, but he’s a burden to me. He may have grazed your lawn, but he ate all my trees and left dung all over my lawn. The kids are terrified of that huge, noisy, aggressive thing. My wife and I haven’t had a good night’s sleep in months because the elephant keeps us awake. It’s the worst purchase I ever made!”
“I don’t know what to say,” says the second multimillionaire. “But with that attitude, you’ll never be able to sell him!” 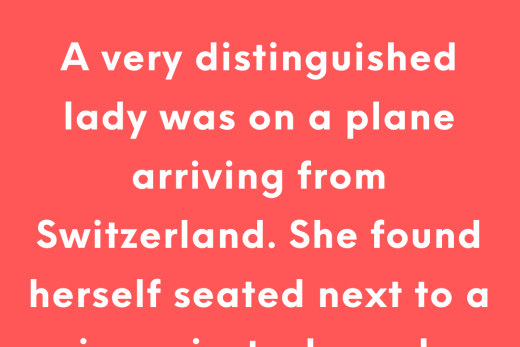 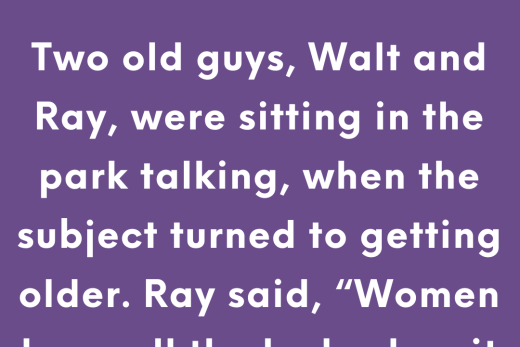 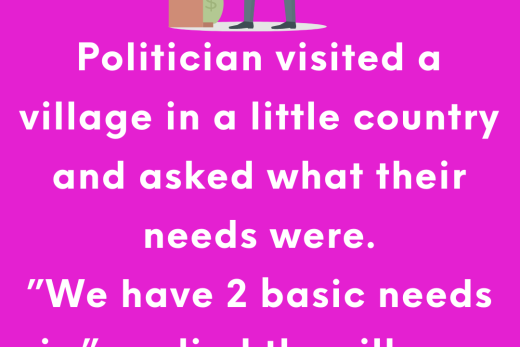 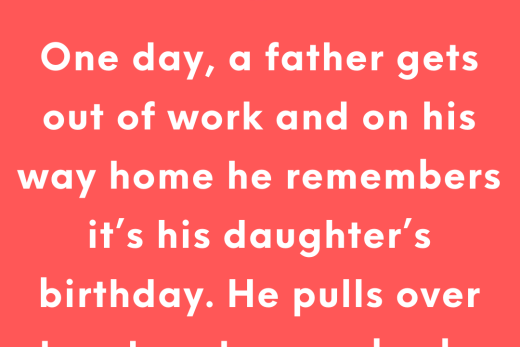