Four expectant fathers pace back and forth in a hospital waiting room while their wives are in labor. The nurse enters and tells the first man, “Congratulations, you’re the father of twins!”

“What a coincidence,” the man says. “I work for the Minnesota Twins baseball team.”

A little later, the nurse returns and tells the second man, “You are the father of triplets!”

“That’s really an incredible coincidence,” he answers, “considering I work for the 3M Company.”

An hour later, the nurse tells the third man that his wife has just given birth to quadruplets. The man says, “That’s insane! I work for the Four Seasons. What a weird coincidence!”

After hearing this latest news, everyone’s attention turns to the fourth expectant father, who has just fainted. He slowly regains consciousness and whispers to the attending nurse, “I knew I shouldn’t have taken that job at Books-A-Million.” 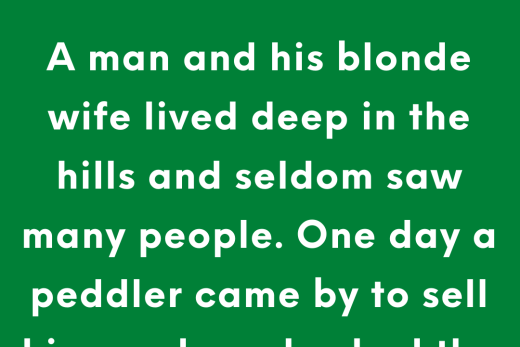 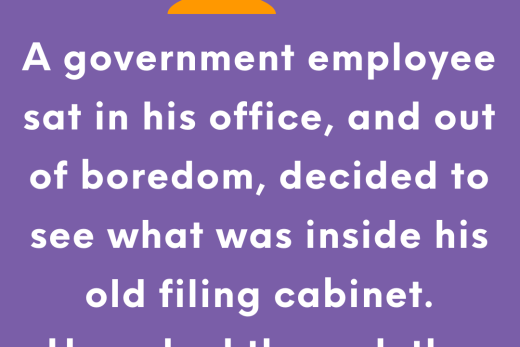 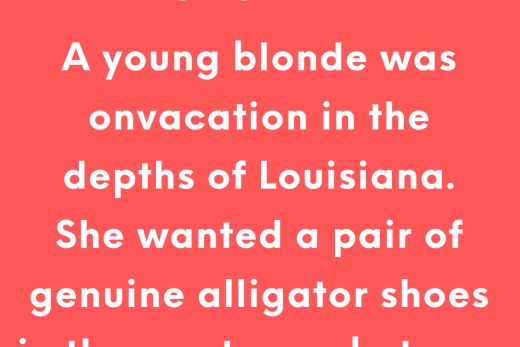