He guesses there must be at least ten thousand dollars in it. He approaches the bartender and asks, “What’s with the money in the jar?” “Well…, you pay $10, and if you pass three tests, you get all the money in the jar and the keys to a brand new Lexus” The man certainly isn’t going to pass this up, so he asks, “What are the three tests?” “You gotta pay first,” says the bartender, “those are the rules.” So, after thinking it over a while, the man gives the bartender $10 which he stuffs into the jar. “Okay,” says the bartender, “here’s what you need to do: First – You have to drink a whole quart of tequila, in 60 seconds or less, and you can’t make a face while doing it.” “Second – There’s a pit bull chained in the back with a bad tooth. You have to remove that tooth with your bare hands.” “Third – There’s a 90-year old lady upstairs who’s never got laid. You have to take care of that problem.” The man is stunned! “I know I paid my $10 — but I’m not an idiot! I won’t do it! You’d have to be nuts to drink a quart of tequila and then do all those other things!” “Your call,” says the bartender, “but, your money stays where it is.” As time goes on, the man has a few more drinks and finally says, “Where’s the damn tequila?!” He grabs the bottle with both hands and drinks it as fast as he can. Tears stream down both cheeks — but he doesn’t make a face — and he drinks it in 58 seconds! Next, he staggers out the back door where he sees the pit bull chained to a pole. Soon, the people inside the bar hear loud growling, screaming, and sounds of a terrible fight — then nothing but silence! Just when they think that the man surely must be dead, he staggers back into the bar. His clothes are ripped to shreds and he’s bleeding from bites and gashes all over his body. He drunkenly says, “Now…, where’s that old woman with the bad tooth?”

How Much For A Steak? 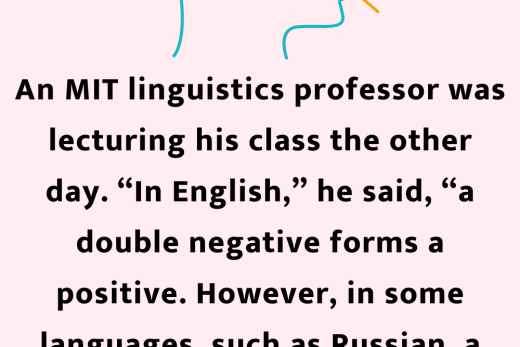 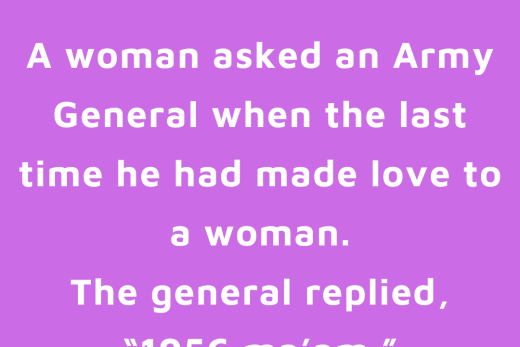 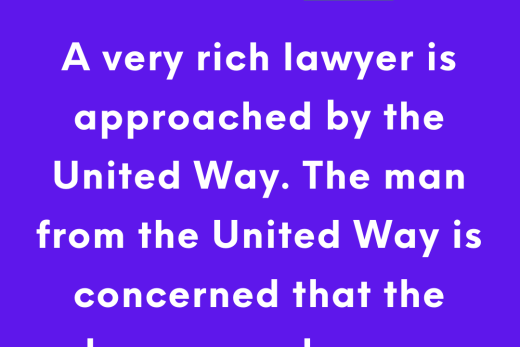