Two women friends had gone out for a Girls Night Out, and had been decidedly over-enthusiastic on the cocktails. Incredibly drunk and walking home they suddenly realized they both needed to pee. They were very near a graveyard and one of them suggested they do their business behind a headstone or something. The first woman had nothing to wipe with so she took off her panties, used them and threw them away. Her friend however was wearing an expensive underwear set and didn’t want to ruin hers, but was lucky enough to salvage a large ribbon from a wreath that was on a grave and proceeded to wipe herself with it. After finishing, they made their way home.

The next day the first woman’s husband phones the other husband and said, “These darn girls nights out have got to stop. My wife came home last night without her panties.” “That’s nothing,” said the other. “Mine came back with a sympathy card stuck between the cheeks of her butt that said, ‘From all of us at the Fire Station, Well never forget you!’ 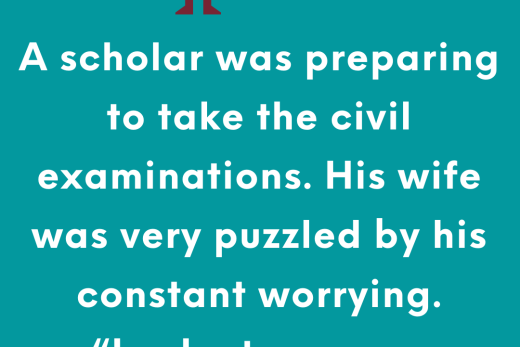 The Scientist and His Wife 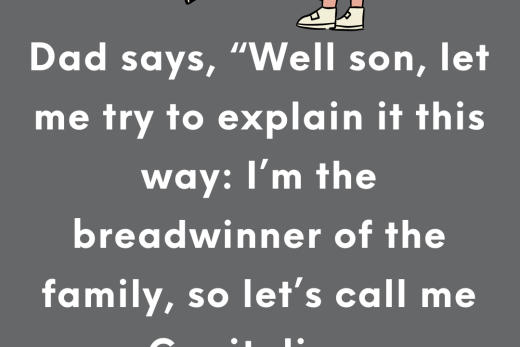