A woman in her eighties made the evening news because she was getting married for the fourth time. The following day she was being interviewed by a local TV station, and the commentator asked about what it felt to be married again at that age and would she share part of her previous experiences, since it seem quite unique the fact that her new husband was a ‘funeral director.’ After a short time to think, a smile came to her face and she proudly explained that she had first married a banker when she was in her twenties, in her forties she married a circus ring master, and in her sixties she married a pastor and now in her eighties, a funeral director. The amazed commentator asked her why she had married men with such diverse carriers. With a smile on her face she explained, ‘I married one for the money, two for the show, three to get ready, and four to go.’

Save It For Later 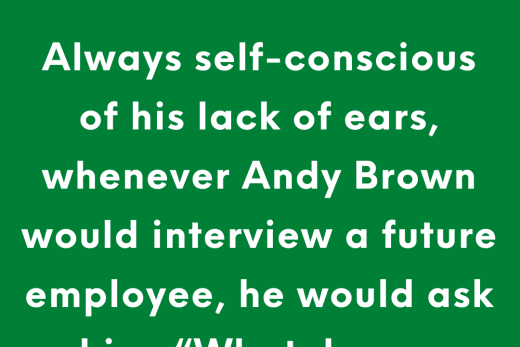 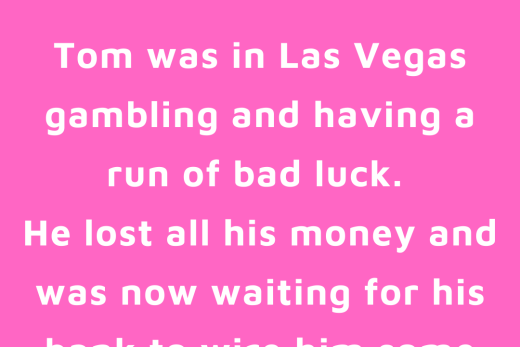 No Money, No Lovin’

Two Irishmen Are Lost At The Ocean