A blonde got a dent in her car and took it in to the mechanic.

The mechanic, noticing that the woman was a blonde, decided to have some fun.

So he told her all she had to do was take it home and blow in the tailpipe until the dent popped itself out.

After 15 minutes of this, the blonde’s blonde friend came over and asked what she was doing.

“I’m trying to pop out this dent, but it’s not really working.”

“Duh. You have to roll up the windows first!” 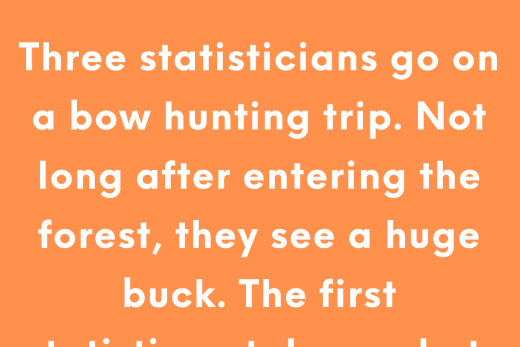 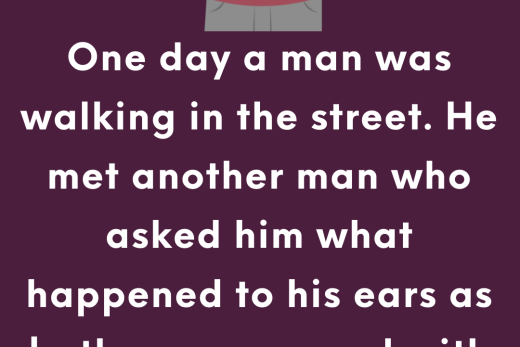 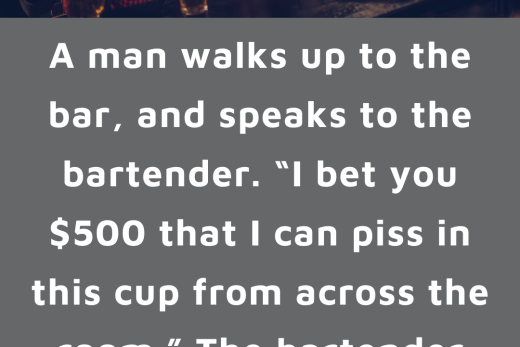