A doctor is sitting in his office and is waiting for his next patient
A man enters the room. He tells the doctor that he has a back injury from yesterdays activities. The doctor asks him what he did that cause his back injury.
“Well Doctor, I came home early yesterday after work and found a pair of mens shoes that do not belong to me. I rushed upstairs and found my wife naked in the bed, with the glass door open to the balcony. I rushed to the balcony and saw a man running away on the street trying to put his pants on. I grew so angry that I picked up the fridge next to me and flung it as him. And that’s how I got my injury.”
“I see” said the doctor. He prescribed him some medicine and bid the man farewell.
The next patient came in, with bandages on his arms and legs and around his head. The doctor asked the man how he received his injuries.
“Well Doctor, yesterday I overslept, and I had to rush to work because I was afraid my boss was going to fire me. I was running down the street trying to put on my clothes when this fridge came out of nowhere and hit me.
“I see” said the doctor. He prescribed him some medicine and sick vacation from his work for 3 weeks and bid the man farewell.
A 3rd patient came in, fully bandaged and in a wheel chair. It was obvious that he had a few broken bones.
The doctor looked the man up and down and asked him how he received his injuries.
“Well Doctor, you see, yesterday I was inside this fridge right…..” 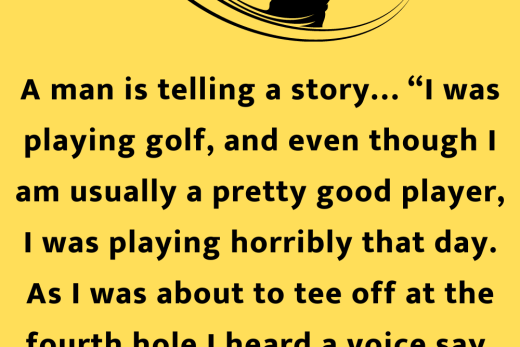 Watch This, You Guys