An man and his blonde wife lived deep in the hills and seldom saw many people. One day a peddler came by to sell his goods and asked the man if he or his wife wanted to buy anything.

“Well, my wife ain’t home, she’s gone down to the crick to wash clothes, but lemme see what you got,” said the man.

The peddler showed him pots and pans, tools and gadgets, but the man wasn’t interested. Then the man spotted a mirror and said, “What’s that?” As he had never seen a mirror before.

Before the peddler could tell him it was a mirror, the old man picked it up and said, “My God how’d you get a picture of my Pappy?”

The man was so happy, he traded his wife’s antique pitcher for it. The peddler left before the wife came back and spoiled his sale.

The old man was worried that the wife would be mad at him for trading her antique pitcher, so he hid it in the barn behind some boxes of junk. He would go out to the barn 2 or 3 times a day to look at the “picture” and eventually the wife got suspicious.

One day she got fed up and after he retired for the night, she went out to the barn. She saw the mirror behind the boxes, picked it up and said, “so this is the hussy he’s been foolin’around with!” 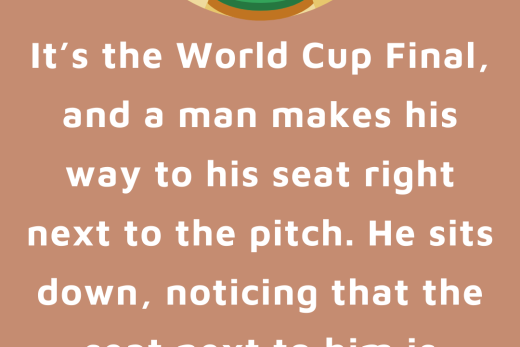 Who Was That Guy?