After many years of marriage, a husband has turned into a couch potato, became completely inattentive to his wife and sat guzzling beer and watching TV all day. The wife was dismayed because no matter what she did to attract the husband’s attention, he’d just shrug her off with some bored comment.

This went on for many months and the wife was going crazy with boredom. Then one day at a pet store, the wife saw this big, ugly, snorting bird with a hairy chest, powerful hairy forearms, beady eyes and dribble running down the side of its mouth.

The shopkeeper, observing her fascination with the bird, told her it was a special imported “Goony bird” and it had a very peculiar trait. To demonstrate, he exclaimed, “Goony bird! The table!”

Immediately, the Goony bird flew off its perch and with single-minded fury attacked the table and smashed it into a hundred little pieces with its powerful forearms and claws! To demonstrate some more, the shopkeeper said, “Goony bird! The shelf!”

Again the Goony bird turned to the shelf and demolished it in seconds.

“Wow!” said the wife, “If this doesn’t attract my husband’s attention, nothing will!” So she bought the bird and took it home.

When she entered the house, the husband was, as usual, sprawled on the sofa guzzling beer and watching the game. “Honey!” she exclaimed, “I’ve got a surprise for you! A Goony bird!”

The husband, in his usual bored tone replied, “Goony Bird, my foot!” 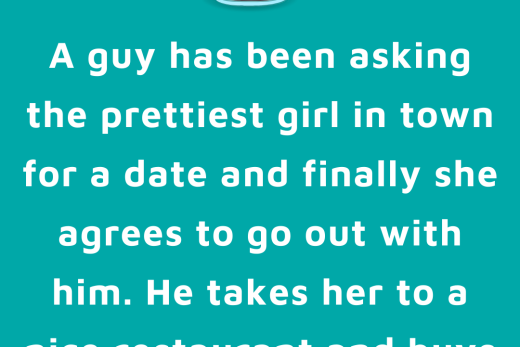 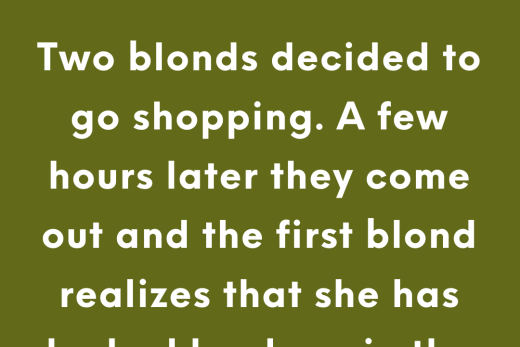 We Gotta Find The Keys 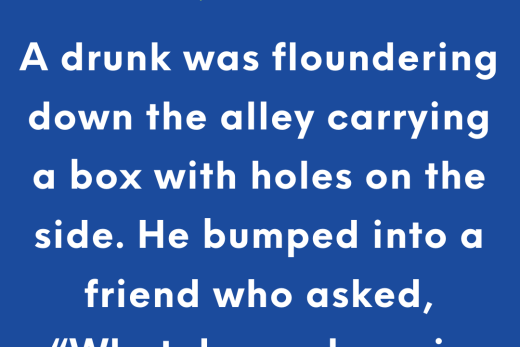