A photographer was assigned to take photographs of a national park, so he decided to take them from the sky to get the best angle.

He requested permission to rent a plane and the arrangements were made. He was told to report to a nearby airport where a plane would be waiting for him.

He arrived at the airport and saw a plane warming up near the gate. He jumped in with his bag and shouted: “Let’s go!”

The pilot swung the little plane into the wind and, within minutes, they were soaring through the air.

“Fly over the park and make two or three low passes so I can take some pictures,” the photographer said.

The pilot was silent for a moment before finally he stammering: “You mean you’re not the flight instructor?” 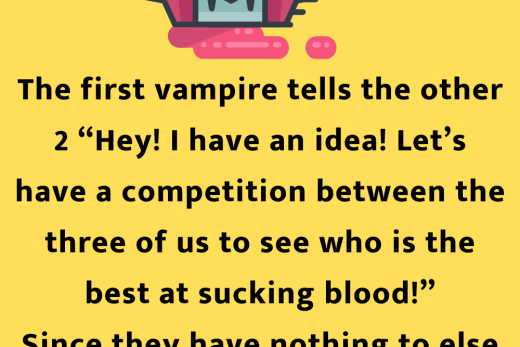 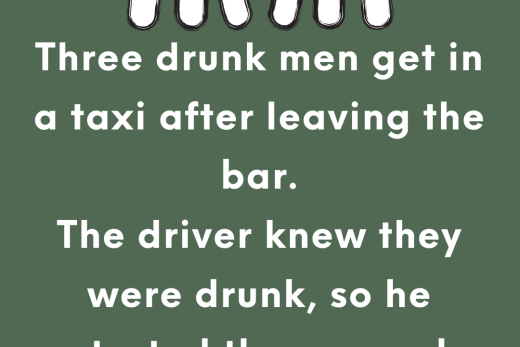 You Can’t Trick That Drunk Guy 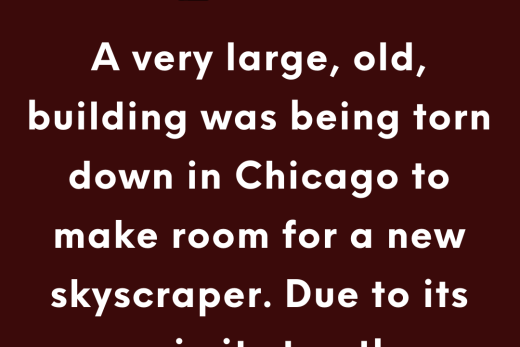 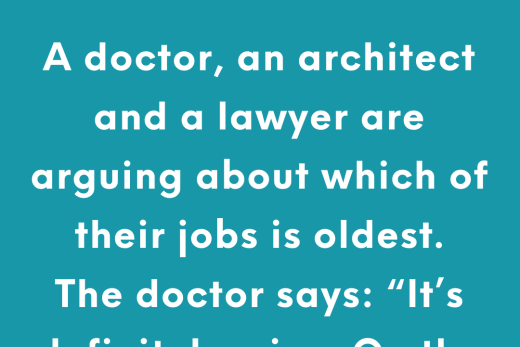