His bookkeeper is deaf. That was the reason he got the job in the first place. It was assumed that Guido would hear nothing so he would never have to testify in court.

When the Godfather goes to confront Guido about his missing $10 million, he takes along his lawyer who knows sign language.

The Godfather tells the lawyer, “Ask him where the money is!”

Guido signs back, “I don’t know what you are talking about.”

The lawyer tells the Godfather, “He says he doesn’t know what you’re talking about.”

The Godfather pulls out a pistol, puts it to Guido’s head and says, “Ask him again or I’ll kill him!”

The lawyer signs to Guido, “He’ll kill you if you don’t tell him.”

Guido trembles and signs, “OK! You win! The money is in a brown briefcase, buried behind the shed at my cousin Bruno’s house.”

The Godfather asks the lawyer, “What did he say?”

The lawyer replies, “He says you don’t have the guts to pull the trigger!” 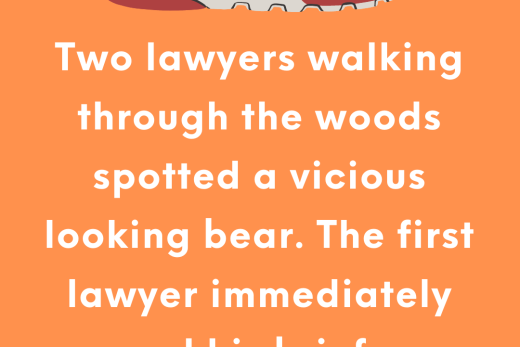 Two Lawyers In The Woods 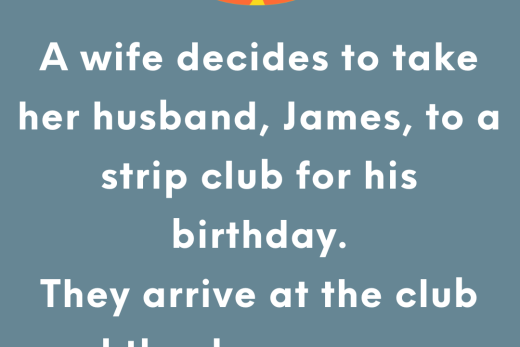