A father told his 3 sons when he sent them to university: “I feel it’s my duty to provide you with the best possible education, and you do not owe me anything for that. However, to show your appreciation, as a token, please put $1000 into my casket when I die.”

And so it happened. His sons became a doctor, a lawyer and a financial planner, each very successful financially. When their father’s time had come and they saw him in the casket, they remembered his wish.

Finally, it was the heartbroken lawyer’s turn. He took out his checkbook, wrote a check for $3000, put it into the casket and took the $2000 cash. 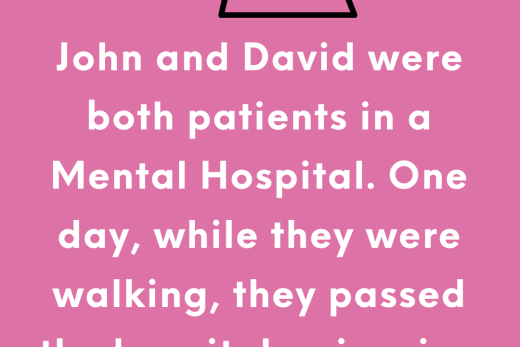 You Are OK To Go 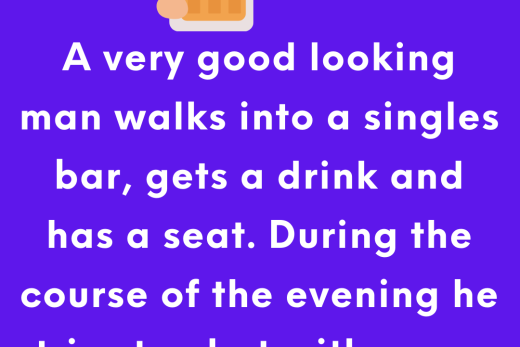 A Good Looking Man With No Luck 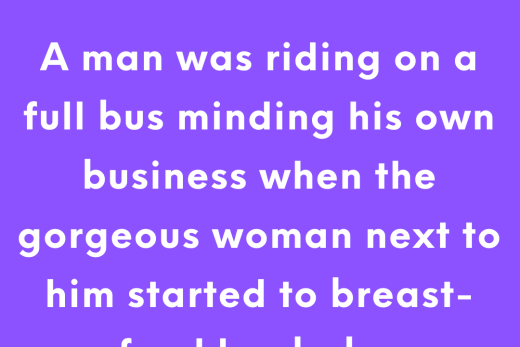 Nobody Around Here Except …