A farmer decided he wanted to go to town and see a movie. The ticket agent asked: “Sir, what’s that on your shoulder?” the old farmer said, “that’s my pet rooster chuck. Wherever I go, Chuck goes. “I’m sorry, sir,” said the ticket agent, “we can’t allow animals in the theater.”

The old farmer went around the corner and stuffed chuck down his overalls. Then he returned to the booth, bought a ticket, and entered the theater. He sat down next to two old widows named Mildred and Marge. The movie started and the rooster began to squirm. The old farmer unbuttoned his fly so chuck could stick his head out and watch the movie. 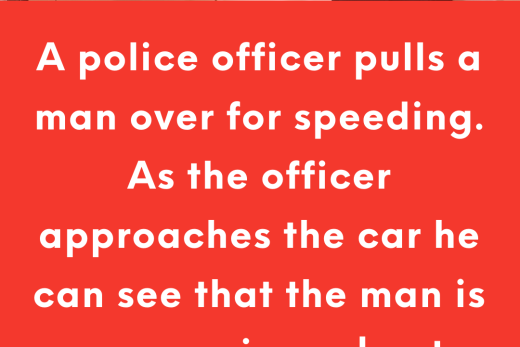 Matter Of Life or Dead

Did You Stop Him?? 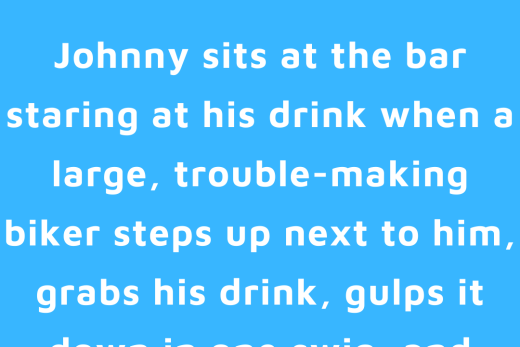