A clergyman awoke one morning to find a dead donkey in his front yard. He had no idea how it got there, but he knew he had to get rid of it.

So, he called the sanitation department, the health department, and several other agencies, but no one seemed able to help him. In desperation, the good reverend called the mayor and asked what should be done.

The mayor must have been having a bad day. “Why bother me?” he asked. “You’re a clergyman. It’s your job to bury the dead.”

The pastor lost his cool. “Yes,” he snapped, “But I thought I should at least notify the next-of-kin.” 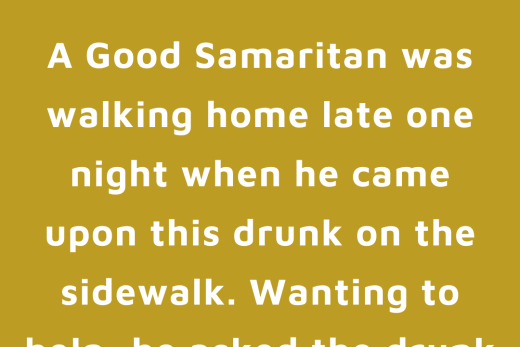 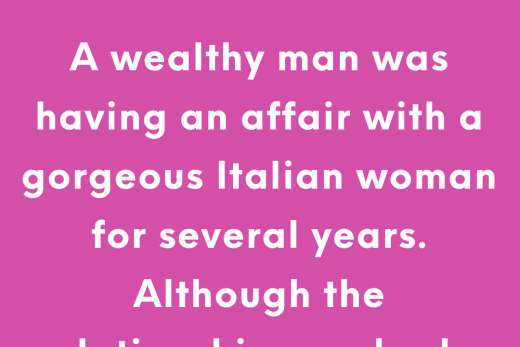 Postcard From The Mistress

A Lecture About Alcohol Abuse 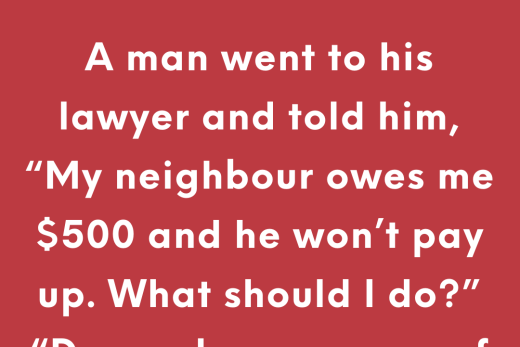