A blonde was sitting in the window seat on a plane when a young business executive sat down in the aisle seat beside the beautiful young girl. After several attempts to engage her in conversation, it was apparent that she did not want to talk and he was frustrated that he could not seem to gain her interest. He asked her if she would like to play a guessing game. She told him, “Thank you, but I would rather not” He said, “How about I ask you a question and if you can’t answer it, you have to give me $5.00.”

“Then, you get to ask me a question and if I can’t answer it, I will give you $100.00.” This got her attention and she agreed to play. He asked her if she knew the capital of Hungary which she did not, so gave him $5.00 from her purse. She then asked him, “What goes up a hill with three legs and comes down with five legs? He was stumped. He made some calls to friends on his cell phone and looked everywhere on his laptop, but could not come up with an answer so he paid her the $100.

She put the money in her purse and said, “I really don’t want to play anymore.” “He said, “Ok, but you have to tell me what in the world goes up a hill with three legs and comes down with five?” She smiled, opened her purse, said, “I don’t know” and gave him $5.00. 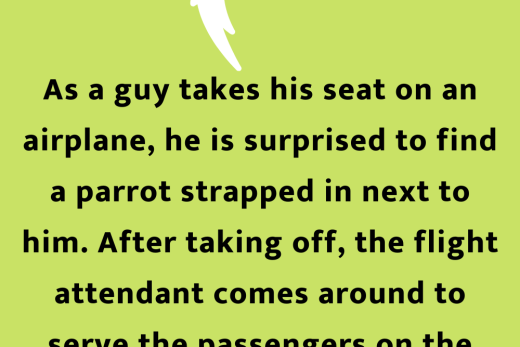 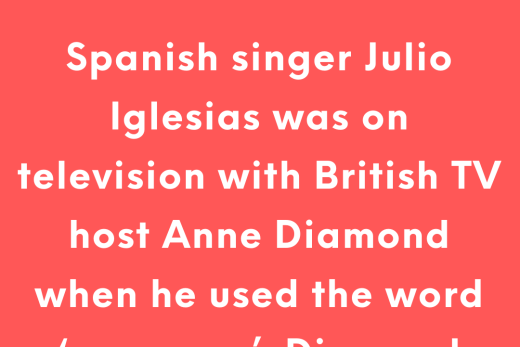 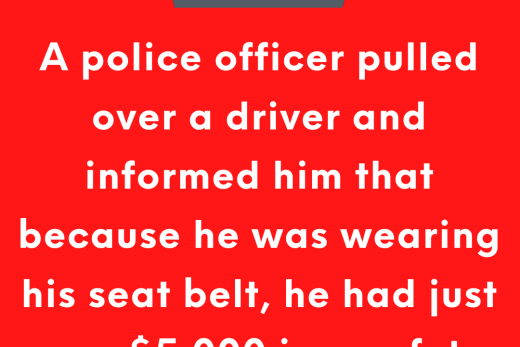