A blind man walks into a bar, makes his way to a bar stool and orders a drink. After sitting there for a while, he yells to the bartender. “Hey, You wanna hear a blonde joke?”

The bar immediately falls absolutely quiet. In a very deep, husky voice, the woman next to him says, “Before you tell that joke, sir, I think it is only fair that you should know five things.

Number One. The bartender is a blonde girl with a baseball bat.

Number Two. The bouncer is a blonde girl.

Number Four. The woman sitting next to me is blonde and a professional weightlifter.

Number Five. The lady to your right is blonde and a professional wrestler.

She concludes by smugly asking, “Now think about it seriously, mister.
Do you still wanna tell that joke?”

The blind man thinks for a second, shakes his head and mutters, “Nah, not if I’m gonna have to explain it five f*cking times.” 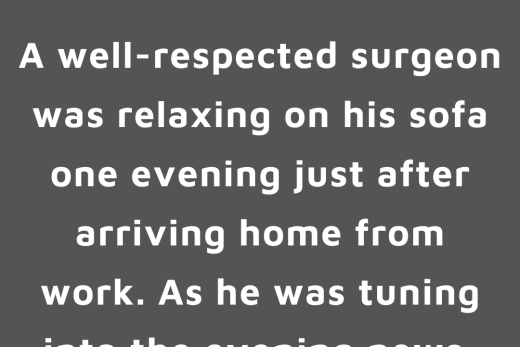 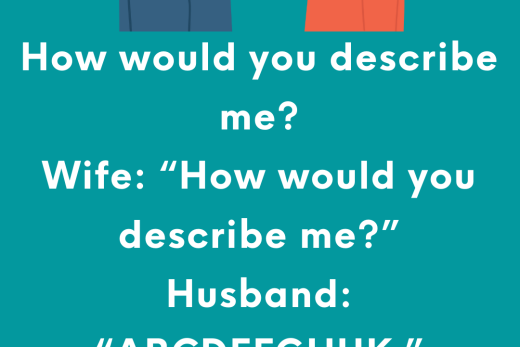 When The Train in a Tunnel