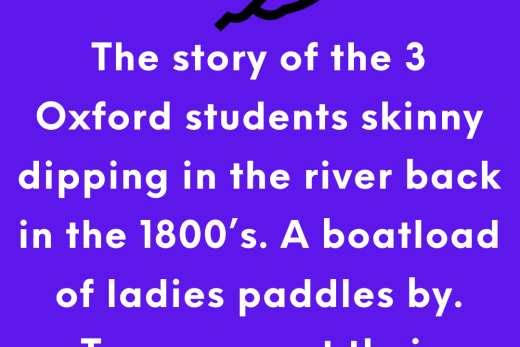 I Am A Man Enough! 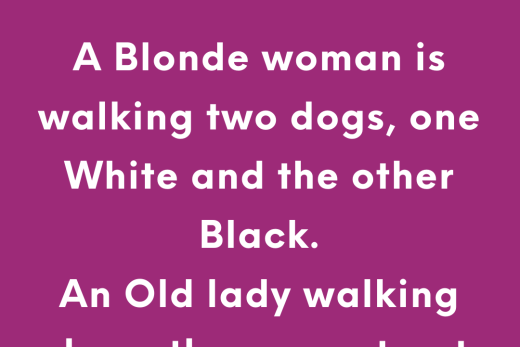 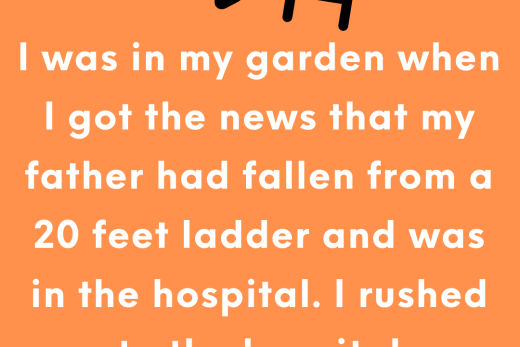 It Was A Miracle!!